This is a film about a man who was the epitome of the word “sportsman.” Joe Brooks could have been a standout in multiple sports on a professional level. He was a great baseball player who played for a short time for the Baltimore Orioles. He was a bruising boxer, a scratch golfer and a hulking football player. Yet Joe, more than anything, was a legendary fly fisherman. Yes, he was a superb sportsman, but not just in the traditional sense of a man engaged in a particular sport, but rather as Webster’s dictionary’s secondary definition phrases it, “a person who is fair, generous,a good loser and a gracious winner.” 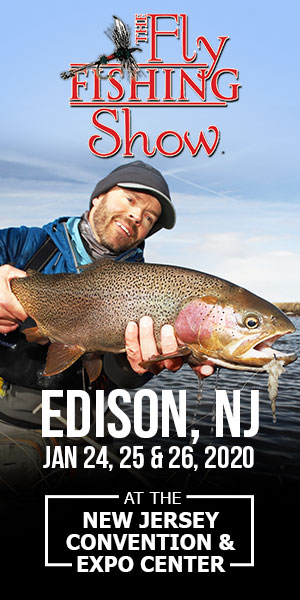