Jason Borger – The Story of a Shadow Caster

What if you caught your first brown trout at the young age of 2 ½ years old and then by chance get brought back to the same river, almost the same spot at age 21 for a role you would be forever associated with.  It’s just one of those full-circle stories that gives you goosebumps.

You may remember the explosive growth fly fishing experienced throughout the ‘90’s.  It’s widely believed that a lot of that growth came from Robert Redford’s film rendition of Norman Maclean’s novel, A River Runs Through It.

One of the main characters, Paul Maclean, is played by Brad Pitt.  Growing up in Missoula, MT, For Paul, and his brother Norman, fly fishing was intrinsic to their way of life. But Paul has a special gift.  He was the Shadow Caster. If you have seen A River Runs Through It, you know that magical and glorious cast that raises monster trout to a passing dry fly.

And if you haven’t seen it, stop and go watch it!

Brad Pitt, the Shadow Caster, had a stunt double who performed the more elaborate casting in the movie.  So who did Robert Redford call on for this role, my guest on this podcast, award-winning caster and fly fisher, Jason Borger?

It was an honor to visit with Jason in his home town of Vancouver, Washington. In just an enjoyable, fun and a bit technical conversation, Jason and I chat about his role in the movie, growing up in a fly fishing home as the son of fly fishing icon Gary Borger and his lastest book, Single-Handed Fly Casting, A Modular Approach. 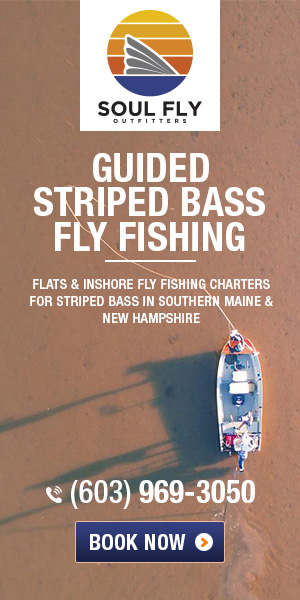